Over the years we have carried out hundreds of supply and installations, all of which have one thing in common – a happy satisfied customer.

We try to get customer reviews or testimonials from all our clients but more so, we like to get before an after shots, because we believe that seeing is believing!

Check out the artificial grass reviews below to see how this revolutionary product can change your garden! Don’t forget to take a look at our gallery to see some of our previous jobs 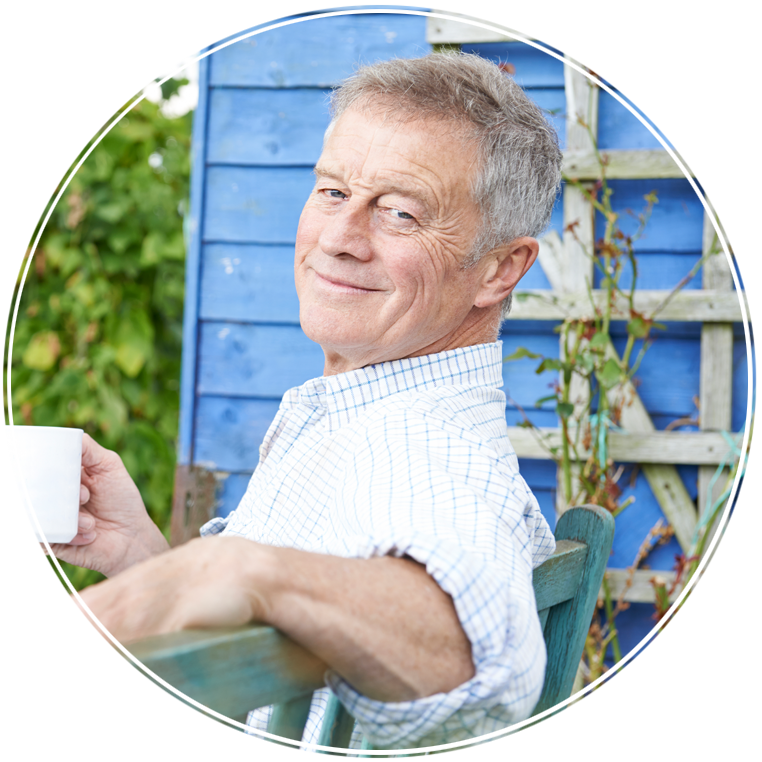 A word from Everlasting Lawns

“I was referred to Lee Stuart by a previous customer of mine, who happened to be a friend of Lee’s. He has done his own self build house and was wanting his garden completing to finalise the 2 year project. When we arrived at the property we were pleasantly surprised by the individuality, the quality and the top class design of the house which Lee had designed and built himself.

I can honestly say it was a pleasure to complete our landscaping project in such pleasant surroundings. We are so glad that Lee has agreed to be our latest profile showcase garden on our new website launch and be willing to show anyone interested in our works around his garden on request.

After 18 months I was coming to the end of building my home and needed a reliable company that could finish off my landscaping works. I am sometimes reluctant to employ the services of a company from the internet and usually try and get recommendations as they tend to offer me peace of mind. Thankfully “Everlasting lawns” was suggested to me from a couple of friends and contractors and an appointment was made with Darren (owner) who came up to my property and “sketched” some designs with approximate costing’s for me to consider.

I eventually decided on 300 square metres of granite paving in two different colours to be layed around the perimeter of the house with a patio feature, and also clad onto walls acting as flower beds; along with an artificial lawn with a dog toothed effect. I was told this would create an illusion of more space; but more importantly would allow for minimal maintenance which was my utopia.

Darren took me to a couple of his suppliers to look at the various paving designs, and I was pleasantly surprised with the discount that I was offered which was far cheaper than those advertised from “E-Bay” etc.

The works commenced shortly afterwards and can genuinely say that I was extremely impressed by the quality of work given by Darren and his colleagues from Everlasting lawns. As promised, the job was completed in a timely manner and once completed, he made sure I was happy and satisfied with the end result. It was also refreshing that his workforce was polite and cleaned up after each day to avoid any dirt from being trod into the property.

There are many companies that provide testimonials of jobs they have carried out and some are unfortunately fabricated and are somewhat misleading. I feel the best testimonial is to speak face to face with the owner and I would be happy for any prospective client to speak with Darren and for him to pass on my contact details for them to contact me or to arrange a site visit to see for themselves the quality of work and craftsmanship I have received.

Therefore I obviously have no qualms or hesitations in recommending “Everlasting Lawns” to carry out any of your landscaping works as you won’t be disappointed!!!

Some more kind words from our happy customers

“Darren and his team were great. They arrived at exactly the time they said they would. Day arranged was changed to them coming earlier than planned as the weather improved which was great. The workmanship was fantastic. They was very polite and very approachable. The quality of the work was great to. We are thrilled with our new garden. I would highly recommend Everlasting Lawns to anybody looking to have any garden or landscaping work done.”

“A fantastic result at a great price. Darren and the team can’t do enough for you, a survey before providing a quote, a quote that is very competitive and a level of workmanship you would expect to pay a lot more for. The result is brilliant, a garden to use all year round, with no issues on workmanship, reliability, price and cleaning up after themselves – they don’t leave until you are 100% satisfied and check in the weeks afterwards that there are no problems. I can’t recommend them enough, avoid going to the national companies and pick Everlasting Lawns.”

“Contacted everlasting lawns for a quotation and advice on how best to achieve a lawn and patio area. I was shown samples of artificial grass and after taking on board Darren’s comments we agreed the detail and a quotation followed through the next day. A date was agreed and then the team arrived. I got up in the morning to a basic back yard, went to work and arrived home to a delightful lawn. All the work had been done to a high standard, I was utterly delighted with the result I cannot recommend them enough. It’s a full team effort, friendly, reliable and contactable 10/10.”

“A competitive price and a good job completed within time agreed in a very satisfactory manner. A manufacturing fault with the materials developed after a few months and I spoke to Darren. After viewing the lawns he persuaded the manufacturer to supply new material and then returned to my house, removed the old material, front and back, and the re-laid the lawns to leave us with an excellent job. All of this without quibble or question. The whole of the team were very pleasant, worked well and were tidy. I would have no hesitation in recommending this firm.”

“Superb, Darren and his team are very professional, the work was carried out efficiently and the finished product is fantastic. I would highly recommend Everlasting Lawns.”

“Totally transformed a muddy tired garden/patio into a fantastic usable space, low maintenance, great for our Labrador and 2 young grandchildren. It was actually done almost 3 yrs ago and still looks as good today as it did then. Would definitely recommend Darren and his team, very hard working, no time wasted, worked long days and left no mess. Very friendly crew, great job done. I did leave a review of the job on their Facebook page after they finished and left before and after pics.”

“Very professional from start to finish.”

“Good ,quality reliable firm. Did exactly what it said on the tin. Turned up on time with all the materials required to start and finish the whole job. Job was left as clean as when they started. Great group of polite and reliable workmen. Can`t fault them or the work. Well pleased.”

“He is very prompt, nice and tidy and did an amazing job.”

New artificial Lawns front and back

“Hard working and prompt. Finished within the day. Looks great and easy to maintain.”

Artificial lawn to front and rear

“Arrived on time everywhere was left spotless. We were and still are pleased with the job, Would definitely recommend.”

“I would recommend them very competitive, do a excellent job.”

Not sure? Contact us today and we'll talk you through your options